Physical Book Sales Back on the Rise – But Why? 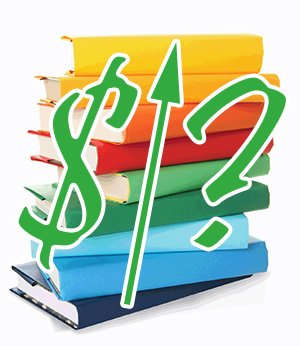 According to Nielsen, book sales have risen again in 2015, after dropping in 2012. But the real question is why? Several articles published in the last week include charts showing that book sales have risen and include data that sales of eReader devices have dropped off, but I am left wondering if it has more to do with people having a bit more money than a renewed interest in the printed word. And as for eReader device sales dropping off–eventually they have to, right? Once a family of four has six or seven eReader devices, they really don’t need to upgrade to the latest and greatest eReader every year, do they? In my profession as an eBook formatter, I own no less than seven eReader devices, including three Kindle Fires. But which device do I prefer for reading? My old black-and-white Kindle that I bought a few years ago–it’s lightweight, easy on the eyes, and convenient. And until I manage to sit on it, I won’t be buying another one for my personal use. I tend to think there are others who must agree with me, and remain unimpressed by all the naysayers claiming the end of the digital word!

Am I right? That remains to be seen, but history tells us that new technology is infrequently completely abandoned once it gains a toehold–it just gets better.